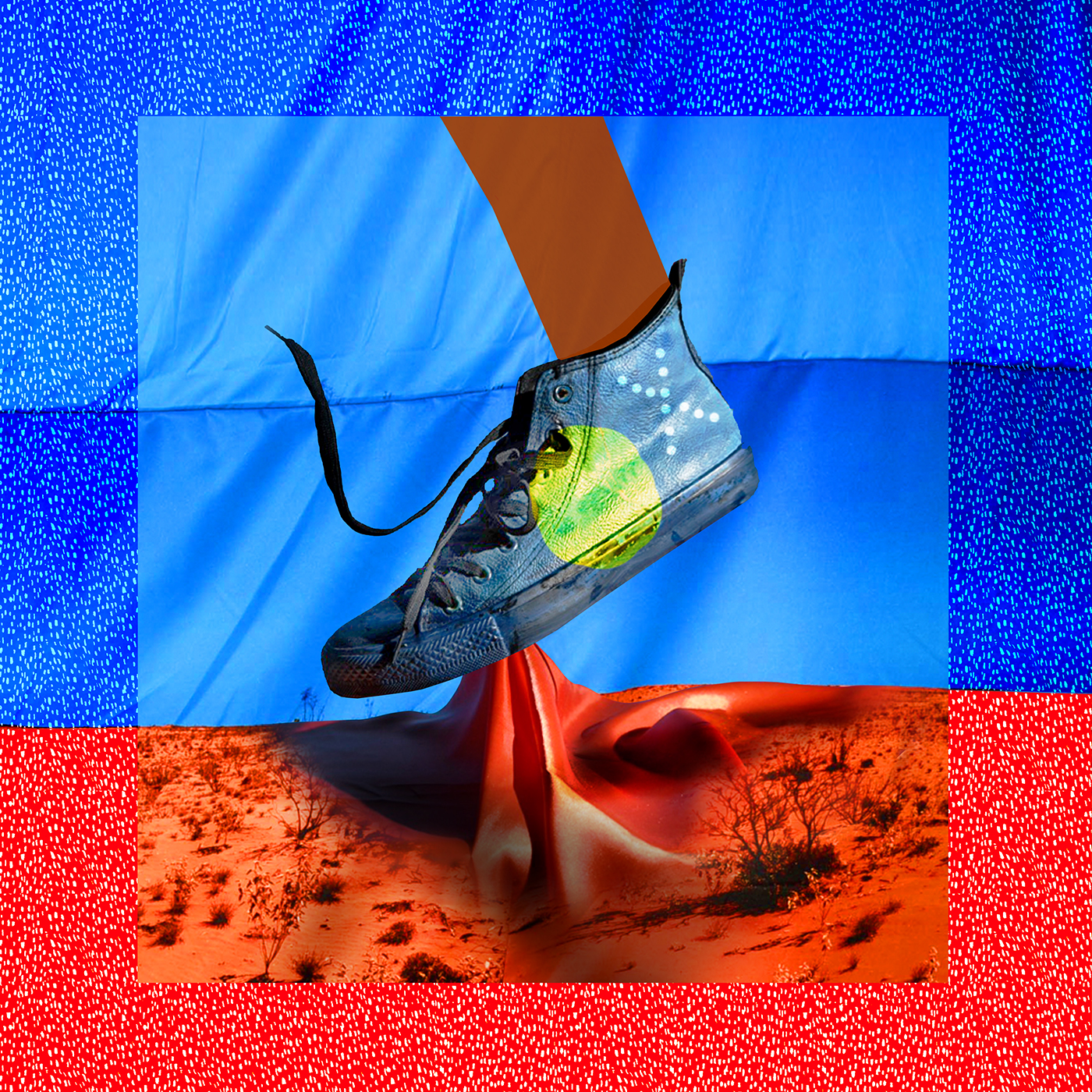 Peter Garrett has today been announced as a special guest artist at Spinifex Gum’s live shows in Melbourne and Adelaide this March.

The Spinifex Gum journey has evolved to include transcendent live performances at Her Majesty’s Theatre as part of the Adelaide Festival and at Robert Blackwood Hall, Monash University, Clayton campus, Melbourne in March 2018.

Blending the lush choral vocals and exuberant energy of Marilya – together with performances by Felix Riebl and Ollie McGill, Spinifex Gum are now excited to announce special guest artists Peter Garrett, Briggs, Emma Donovan and Christine Anu at all Australian shows in Adelaide and Melbourne in March.

Spinifex Gum is a distinctly Australian experience. It is equal part provocative and uplifting, and intended to inspire national dialogue through music. At the heart of the production is the ensemble Marliya – made up of current and former singers of the Gondwana Indigenous Children’s Choir, led by their Artistic Director, Lyn Williams (OAM).

Assisted by the Australian Government’s Major Festivals Initiative, Australia Council and Ryan Cooper Family Foundation these stirring, joyous and thrilling concerts will be performed over 2 nights.

The Spinifex Gum journey started for Felix Riebl in 2014, while he was in the studio recording with The Cat Empire. Lyn Williams (OAM) contacted Felix and asked whether he would like to go to the Pilbara and write music for The Gondwana Indigenous Children’s Choir (members would go on to form Marliya).

Felix, and long-time friend and collaborator The Cat Empire’s Ollie McGill (engineer, arranger, and co-producer) along with Marliya were inspired to tell contemporary stories of this remote part of Australia, and developed a distinct production technique for the album. Felix cites “we tried to invert what a choir traditionally does, and most of all make music that would be exciting for those amazing teenagers to sing.”

The songs of Spinifex Gum are powerful in content and style. Expect to witness moving performances from Briggs who raps about the disproportionate detention of Indigenous youths in Locked Up, Peter Garrett’s live rendition of Malungungu about a suicidal FIFO worker, and Emma Donovan’s Gospel Yindibarndi rendition of Tom Waits’ Make it Rain.

Peter Garrett says today “I’m excited to be a part of this groundbreaking collaboration. The songs are terrific; heartfelt and full of meaning. The Spinifex Gum project evokes and portrays experiences and issues confronting people living in a distant part of Australia in a poignant and hard hitting way. We need music and words like this.”

Spinifex Gum is a project that reaches across the country. Its lyrics are a combination of English and Yindjibarndi, its stories emerged from the Pilbara, and its choir of Aboriginal and Torres Strait teenagers hails from North Queensland. 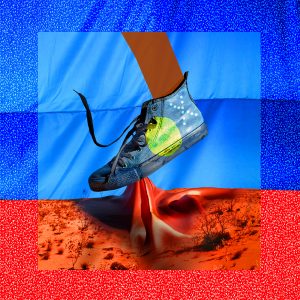